Guests enjoy arriving in comfort and style to the Hotel in a unique Bentley Mulsanne, a true pairing of luxury. Guests at Four Seasons Hotel Bahrain Bay can get a head start on summer, thanks to a special partnership with Bentley Bahrain, giving registered Hotel guests the chance get in the custom-designed seats of the new Mulsanne when arriving to or departing from the Hotel.

The Mulsanne is much more than a pairing of luxury with power. Its fearsome acceleration is felt not as a sudden blast forward, but as a smooth surge of seemingly limitless power. The character of the V8 engine note, barely perceptible from inside the cabin while the car is cruising, builds to a rich, powerful roar on acceleration when the throttle is opened wide. With a wealth of handcrafted details, the Mulsanne has been built from the ground up around the concept of a peerless travelling experience.

As addition to the complimentary wifi and Four Seasons amenities on board, two drivers have been appointed by the Hotel and specially trained to operate the car. 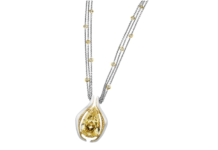 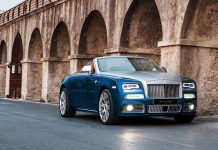 Refinement programme for the Rolls-Royce Dawn 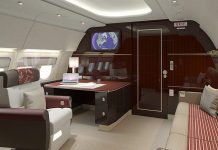