18% increase in revenue for the first nine months of 2015

With organic revenue growth of 7% for the third quarter, the trend remains comparable to that recorded in the first half of the year. The Group continues to deliver strong growth in Europe and the United States, and is seeing an acceleration in Japan.

The Wines & Spirits business group recorded organic revenue growth of 7% in the first nine months of 2015 with a notable acceleration in the third quarter. Champagne volumes experienced growth of 5% over the period driven by good performance in its main markets. Hennessy cognac, whose volumes increased 12%, benefited in the third quarter from a strong rebound in shipments to China and continued excellent momentum in the United States. Other spirits, Glenmorangie and Belvedere, continue to grow rapidly.

The Fashion & Leather Goods business group recorded organic revenue growth of 5% for the first nine months of 2015. Louis Vuitton continued its growth and displayed strong creative momentum in all of its collections. Leather goods in particular saw great success with the creativity around Monogram and the craftsmanship on leather.

The store evolution, the opening of the house at Asnières on the same site as Louis Vuitton’s historic workshop, marked the third quarter. Fendi generated strong revenue growth thanks to the excellent performance of all its products. Loro Piana continued the qualitative development of its store network. Céline, Givenchy and Kenzo experienced sustained revenue growth. Marc Jacobs and Donna Karan continued the repositioning of their collections.

The Perfumes & Cosmetics business group recorded organic revenue growth of 7% for the first nine months of 2015. Parfums Christian Dior continued to benefit from the momentum of its iconic fragrances J’Adore, Miss Dior and Dior Homme, and launched, with great success, its new men’s fragrance Sauvage.

The make-up segment also contributed to the excellent performance of the brand thanks to its latest innovation Dior Addict Lipstick. Guerlain was boosted by the growing success of its perfumes and its premium skincare ranges Abeille Royale and Orchidée Impériale. Benefit, Fresh and Make Up For Ever all enjoyed excellent performance.

The Watches & Jewelry business group recorded organic revenue growth of 10% for the first nine months of 2015. Bvlgari performed remarkably well driven by all product categories and all regions of the world. Hublot grew rapidly and increased its production capacity with the opening of its second production facility in Nyon, Switzerland. TAG Heuer continued the development of its core offering. Its new smartwatch, made in partnership with Google and Intel, will be unveiled in November.

The Selective Retailing business group recorded organic revenue growth of 5% for the first nine months of 2015. DFS continued to navigate an uncertain geopolitical and currency context in some tourist destinations. Sephora continued to gain market share in all its markets. Comparable store revenue growth was particularly strong. Online sales are rapidly increasing in all regions, confirming Sephora’s leadership in the digital and mobile space. 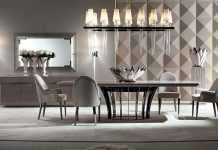 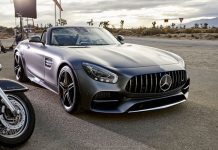 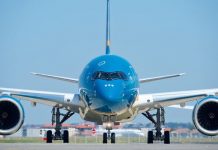 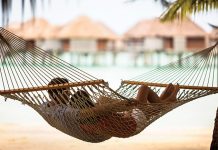