During the 2016 Brussels Motor Show, Ferrari unveiled the latest creation from the exclusive Tailor Made programme, a unique California T which pays homage to the Ferrari 458 GT3 which won the Pro-Am Cup class in the 2015 edition of the 24 Hours of Spa (with “Gimmi” Bruni, Alessandro Pier Guidi, Pasin Lathouras and Stephane Lemeret).

After the international success of the F12 berlinetta Tour de France 64 launched at the show last year, Francorchamps Motors, one of Ferrari’s three authorized dealers in Belgium, and the factory’s Tailor Made programme collaborated again to produce another unique car.

The California T sports the same livery as the race-winning 458 GT3, with Rosso Corsa paint, along with red, blue and white racing stripes, yellow edges to the matte Argento Nürburgring rims and yellow arrows on the door handles.

The California T is a brilliant expression of Ferrari’s sporty DNA, while its retractable hard top (RHT) and 2+ configuration, amongst other features, make it supremely versatile. Like all Ferraris, the California T boasts cutting-edge technological solutions that make it absolutely unique, most notably the new turbocharged V8 engine.

Turbo technology has an honourable place in Prancing Horse’s engineering tradition, thanks to iconic models of the likes of the GTO of 1984 and the F40 of 1987. It is now also, of course, back at the heart of our latest F1 single-seater.

Maranello’s engineers have managed to design a remarkable power unit that combines classic Ferrari engine qualities, such as razor-sharp responsiveness, blistering performance, superbly powerful acceleration at all speeds and an exhilarating soundtrack, with the advantages turbo technology, such as drastically reduced emissions and fuel consumption, a high specific power output and compact dimensions. A genuinely unprecedented achievement that sets a new benchmark for the industry.

The interior is also inspired by the racing car with the use of Alcantara and matte black carbon-fibre trim, including on the steering wheel, which also recalls the 458 GT3. The footwells are in black aluminium while the carpets (including the boot lining) and floor mats are in a black technical material called SuperFabric which is a tough, bullet-proof material featuring a 3D surface finish. The Alcantara-trimmed seats also feature super-grippy fabric inserts. 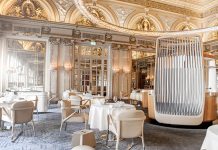 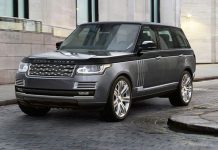 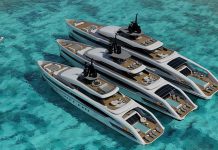 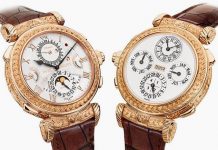