Mercedes-Benz is celebrating its triumph in the Formula 1 World Championship with two exquisite special models of the SL 63 AMG – co-created by Lewis Hamilton and Nico Rosberg. Lewis Hamilton, who became the Formula 1 champion for the 2014 season proposed black as his base colour and Nico Rosberg, his fiercest rival in this season’s races, chose white as his colour theme.

Mercedes-Benz is only producing 19 of each model. And each model in the “World Championship 2014 Collector’s Edition” is effectively one-of-a-kind: for each individual vehicle is dedicated to one of the 19 Formula 1 race tracks.

The AMG 5.5-litre V8 biturbo engine in both Mercedes-AMG SL 63 special models has an output of 585 hp and torque of 900 newton metres, giving them breathtaking thrust. The top speed limit of both has been raised to a championship level of 300 km/h, making them true high-performance roadsters.

Both the Lewis Hamilton and the Nico Rosberg model have the same top-flight specification. It includes the AMG Driver’s package, numerous assistance systems, AMG sports suspension, AIRSCARF, the Bang & Olufsen BeoSound AMG sound system, a panoramic vario-roof with MAGIC SKY CONTROL, as well as AMG sports seats and much, much more.

Every vehicle in the “World Championship 2014 Collector’s Edition” is a unique car, in the truest sense of the phrase, that will make it an absolute “must-have” for many a collector. For each vehicle in this Edition is in fact a one-off. Only 19 black and 19 white models are being produced – standing for each of the 19 Formula 1 race tracks that featured in the 2014 season. An illustration of the race track in question is hand-embroidered into the vehicle’s floor mats and engraved on a badge in the centre console as well as on the vehicle’s key.

Mercedes-Benz is offering the 19 black and white models of the “World Championship 2014 Collector’s Edition” exclusively to the members of the Mercedes-Benz Circle of Excellence. In keeping with the team spirit, these exclusive edition vehicles will at first only be offered in pairs, and subsequently also as individual units. Purchasers will also receive a helmet worn by Lewis Hamilton or Nico Rosberg.

Further attractive extras include a Nico Rosberg or Lewis Hamilton Edition IWC Ingenieur chronograph watch, an F1 book signed by both drivers and an invitation to the opening race of the 2015 season, in Melbourne. The vehicles will be handed over at the German Grand Prix 2015.

The price for the strictly limited-edition and unique pair of vehicles, both of which immortalise the exciting duels fought through this Championship, is €629,510. A single vehicle costs €320,110 (incl. VAT). 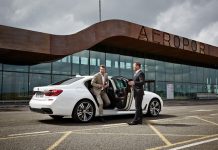 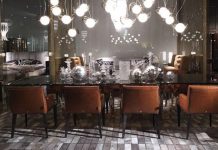 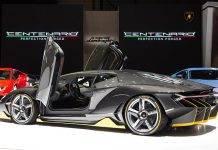 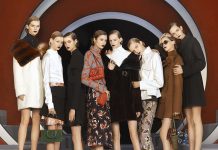